What Comes Next is the Future: A Documentary About The Web 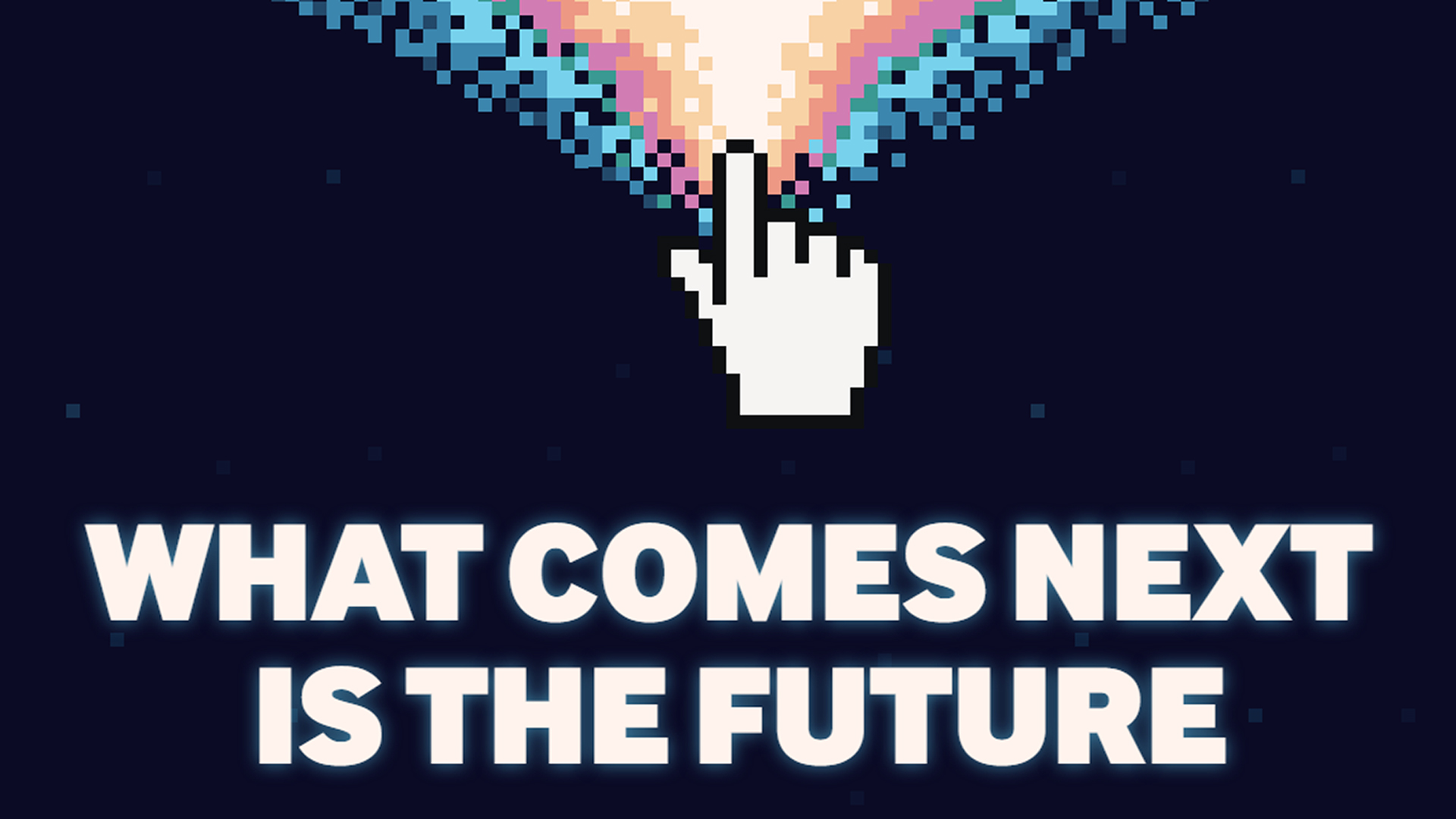 A Documentary About the Web

As part of DESIGNxRI’s design week, I had the pleasure of attending a screening of, What Comes Next is the Future. This film is a documentary about the web. The screening was held at the Cable Car Cinema in Providence, RI on September 19th, 2016. I have always been interested in the web. As a web designer/developer, I had to make the trip! Here’s the trailer to the documentary:

What Comes Next is the Future was created by Matt Griffin who is the founder of the web design consultancy, Bearded.  This documentary includes a variety of compelling interviews with the most prominent contributors of the internet. They include, but are not limited to: John Resig (creator of jQuery), Christopher Schmitt (Author of CSS Cookbook), Dan Cederholm (Founder, Dribble), Tim Berner-Lee (Creator of the internet!) etc… but that is only scratching the surface.

What Comes Next is the Future is inspiring and captures the history of the web. It leaves the viewer pondering what the future will bring. I am someone who has lived through a majority of the internet’s life cycle. This documentary allowed me to take a step back and admire the progressions. As a prior “Flash Guy,” I found myself admiring how much Flash has paved the way for web animation. One point that stuck with me is that even though Flash has faded away, it allowed us to understand what types of standards that web animation should have. The knowledge and techniques I learned from Flash has carried on to many different projects I have been involved with.

My overall takeaway from this film is that everyone who creates any type of content on the web has the freedom to be the next pioneer. The internet has gone through many chapters and we have the power to continuously make improvements. Hence the name, “What Comes Next is the Future.” 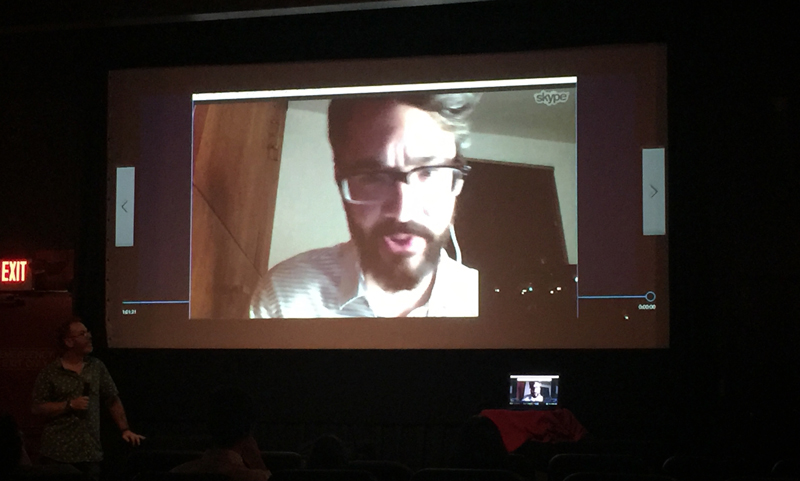 The screening was followed-up with a live Q&A session with the creator, Matt Griffin. Matt has a great sense of humor and shared his learning experiences of what he learned through the creation of the documentary. The Audience was engaging and the experience has opened my eyes even wider about the web. I recommend anyone who works on the web to check out What Comes Next is the Future next chance!